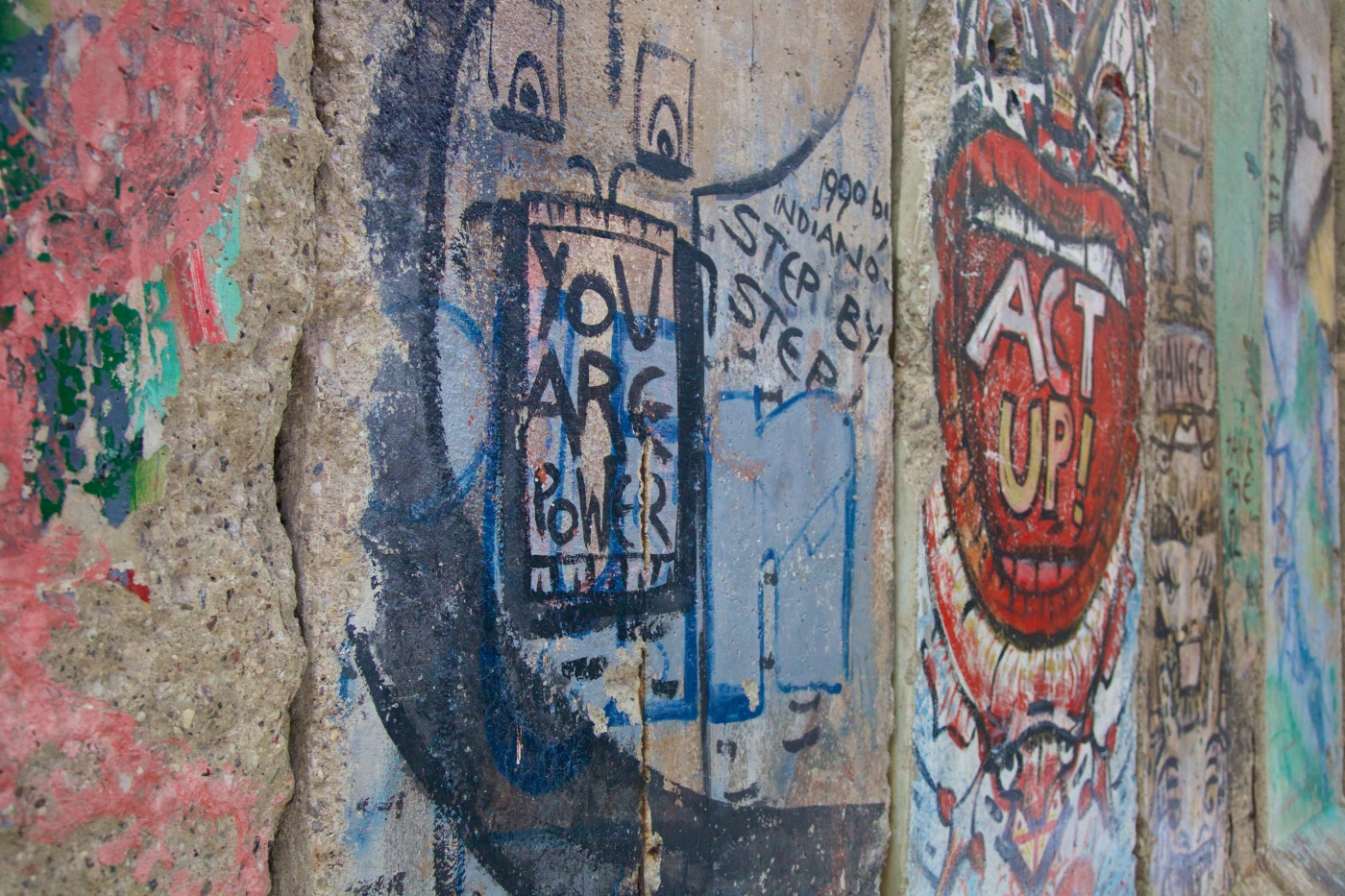 This is a post I’ve been meaning to write for a while and like most things that are vaguely important I’ve put it off, waiting until I had the right words to write it down. I still don’t have the right words.

We don’t say no enough and the importance of no is undervalued. There’s a negativity and a sense of fear attached to the word that seems to stop people wanting to use it and causes them to react with hostility when someone says it to them.

I’m not talking about personality clashes or when people say no to out of spite or the times when you have no choice but to say no to something because of external circumstances. Of course ‘no’ can be negative and it can be used to hold up progress but it isn’t only that.

I need to start by saying that I don’t see saying no as negative. Very few things or ideas are great right from the start, things are made better by someone saying that something isn’t right or that it doesn’t make sense. Yet.

saying no is a protest against complacency or injustice

saying no is as powerful and positive as saying yes

Sometimes we need to say no to protect ourselves, sometimes that’s physically but most often we’re trying to protect ourselves from being put in situations that make us uncomfortable or that are dangerous for our wellbeing. If it’s important to say yes to new experiences it’s as important to feel confident saying no. That might be feeling comfortable saying no to a drink on a night out, or going home instead of going to the pub because you just really want to put on your pyjamas and watch TV without having friends or colleagues making you the butt of their jokes. Or it might be at work where someone tries to put you in a position that you think is wrong. It’s important to say no for yourself at an early stage rather than later when you feel trapped by the decision.

Saying no is a protest against complacency or injustice

Saying no can be seen as being difficult and at its worst it is. It’s a person in a position of authority refusing to move with the march of progress. But at its best it’s that lone voice in the crowd challenging the status quo and refusing to simply say yes without questioning. Saying no is difficult. It’s easier to say yes, especially if everyone around you is saying yes. Saying no to your peers is hard and it’s harder still to say no to those in a position of power, but in my experience they are the ones who need to hear it the most because they hear it the least. If you don’t have anyone to challenge your ideas and to help you to improve them you end up with leaders who think that they know everything, who don’t seek advice from experts, who make decisions based on little to no evidence because no one challenges them when they say or do stupid things.*

As civil servants (although this doesn’t in any way only apply to civil servants) I think we have a duty to say no, to question and to challenge. I don’t think that challenge should be viewed as brave or as being difficult. It shouldn’t be viewed as an unusual action. We should all feel comfortable (or able) to say no to things that are wrong, or that just aren’t ready yet. We have a duty to do it so that public money isn’t wasted, we have a duty to make sure that ministers have the right and best information. Honesty is part of the civil service code for a reason and the ability to say no is part of that.

Saying no is as powerful and positive as saying yes

When people come to me with an idea I say no 80% of the time. It’s not that I think that their idea is stupid, it’s that I don’t think it’s quite right or ready and I want create the best possible things to explain or showcase their work. Saying yes straight away or indiscriminately might make me popular but it won’t create better things. It will just create more things. And this world doesn’t need more things but it does need better thought out and questioned things.

Having people who feel empowered to say no challenges a project in the best way, it forces you to look at a something from a different angle or to push a concept further, or to speak to someone else outside of your team to seek advice.

Saying no is part of the process that gets you to yes.

If you’re writing a book you want an editor that’s going to cross out the bits that don’t work and correct your grammar, it should be the same no matter where you work or what you do. Not that you should want an editor, but that you should want someone to challenge you, to help you make your thing the best it can be. Or to stop it before you spend too much time and/or money on it.

Saying no shouldn’t be innately negative. It’s far too complex, too positive, too powerful for that.

*Personally I think this is partly why women at senior levels are so brilliant. We (we = those who identify as women) are so used to being constantly challenged over every suggestion (whether it’s brilliant, mediocre or terrible) that we are more likely to seek advice at an earlier stage, we’ll over prepare, making sure that we know our suggestion inside out, that all weaknesses have been considered and resolved or can be defended. Because we will need to defend them. But this is a side note and you know #notallwomenetc.

About the author Zara Farrar

All posts by Zara Farrar →